"Einstein and Religion" by Ron Palmer on December 3rd 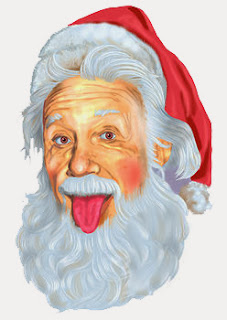 “Einstein and Religion" by Ron Palmer Tuesday, December 3rd from 6:30 - 7:30pm at SRAC, 345 Broad Street Waverly, NY To many, science and religion seem to be as far apart as night and day. But what did the greatest scientist to ever live think about religion? Attend SRAC's next “History’s Mysteries” presentation on Tuesday December 3rd from 6:30 – 7:30pm to find out as Dr. Ron Palmer brings the loveable scientist to life in this one-man show asking us to join Albert Einstein as he muses on religion, spiritualism, and pacifism.

This presentation is sure to be enlightening ,entertaining and a “don’t miss” this holiday season (and on the seventh night of Hanukkah!) A general admission donation of $6 for adults and $4 for SRAC members is requested.(Free admission for all students everyday at SRAC.) Free admission to the SRAC exhibit hall is included in this donation. SRAC is located at 345 Broad Street in Waverly, NY. For more information, visit www.SRACenter.org, email info@SRAcenter.org, or call the Center at 607-565-7960.
Posted by Deb Twigg No comments: 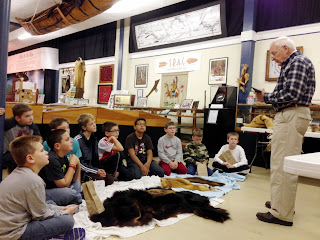 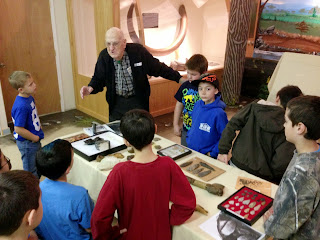 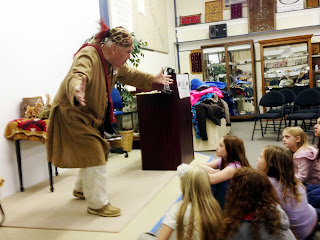 (WAVERLY, NY) The Susquehanna River Archaeological Center of Native American Studies (SRAC) located at 345 Broad Street in Waverly, NY recently hosted the entire fourth grade for the Waverly Area School District as a part of their American Indian studies curriculum. The field trip for over 125 students was broken up into a morning and afternoon session which allowed the five classes to take in the field trip in smaller groups.  Each session included 4 stations to include “Hunting the Woolly Mammoth” with Ted Keir, “Native American Children Stories”  by Jack Andrus, “Early Trade” with Dick Cowles, and even a rotation through the SRAC gift shop which is always popular with the kids.

SRAC Co-Founder Deb Twigg commented, “Doing field trips for the 4th graders in the area is one of the highlights for us. When the kids start coming in the door and Jack is dressed in Native American attire and pounding the drum, it still gets me every time.”

After the students finished the stations, they were gathered back in the SRAC lecture hall where they played the “Stump the Chump” contest where each team tries to stump the other teams on questions about what they learned throughout the event. This year the winning team won the opportunity to be involved with a Christmas art contest that will take place on Broad Street Waverly’s storefronts in tandem with this year’s Tinsel and Lights celebration by getting one of SRAC’s front windows to paint their scene on.

Twigg added, “Every year we try to do something bigger and better for the kids, and this year by adding the Christmas scene opportunity we hopefully are getting the sense of community added to what they learn at our field trips at SRAC.” 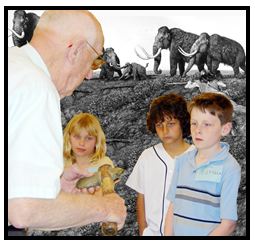 2013 is winding down, but their is still time to get some tax deductions while supporting a a great cause!

Please consider giving what you can to the Susquehanna River Archaeological Center in 2013 – Our survival depends on you.

*SRAC is selling donated antiques in the Crooked River Co-op and other donated items at an upcoming tag sale! Donate items anytime - it's tax deductible and allows us to keep doing what we do in the community!

Thank you for whatever you can do!

SRAC is a 501c3 and donations to our organization are tax deductible. Need more answers? Please contact Deb Twigg, Executive Director and Co-Founder of SRAC at 607-727-3111
Posted by Deb Twigg No comments: